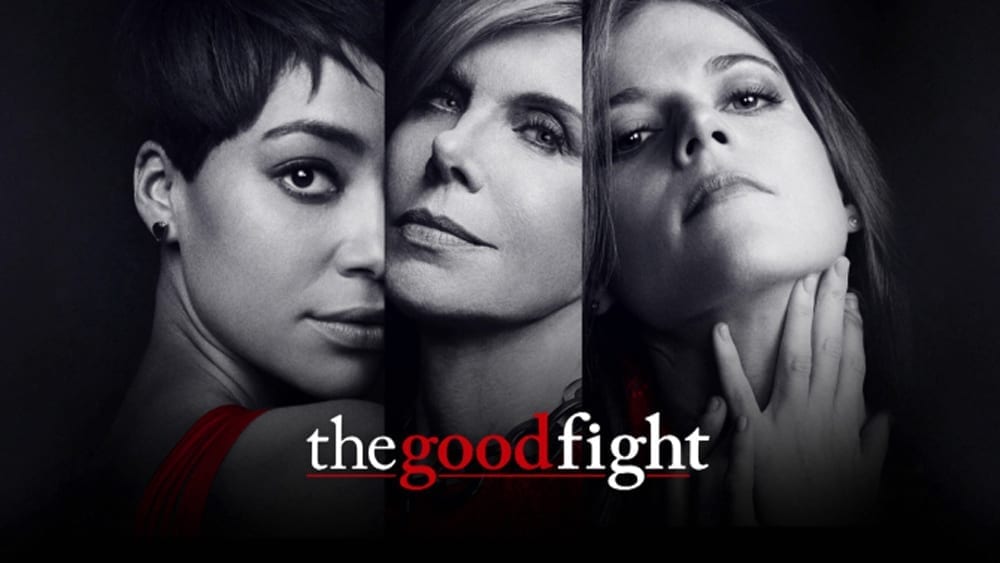 My husband, I have been catching up on the TV show “The Good Fight”.  It can only be viewed with the CBS ALL Access, but it is well worth the fee!

The Good Fight is an American legal and political drama web television series produced for CBS‘s streaming service CBS All Access. It is CBS All Access’s first original scripted series.[1] The series—created by Robert King, Michelle King, and Phil Alden Robinson—is a sequel/spinoff to The Good Wife, which was created by the Kings. The first season contains 10 episodes,[2] and premiered on February 19, 2017, with the first episode airing on CBS and the following nine episodes on CBS All Access.[1]   (Source: Wikepedia)

We LOVED  watching “The Good Wife”, and were super disappointed once it ended.  The Good Fight is twice as good! And has all of our favorite characters! I would defiantly suggest getting the CBS All Access on your Amazon Fire Stick and watch it!!