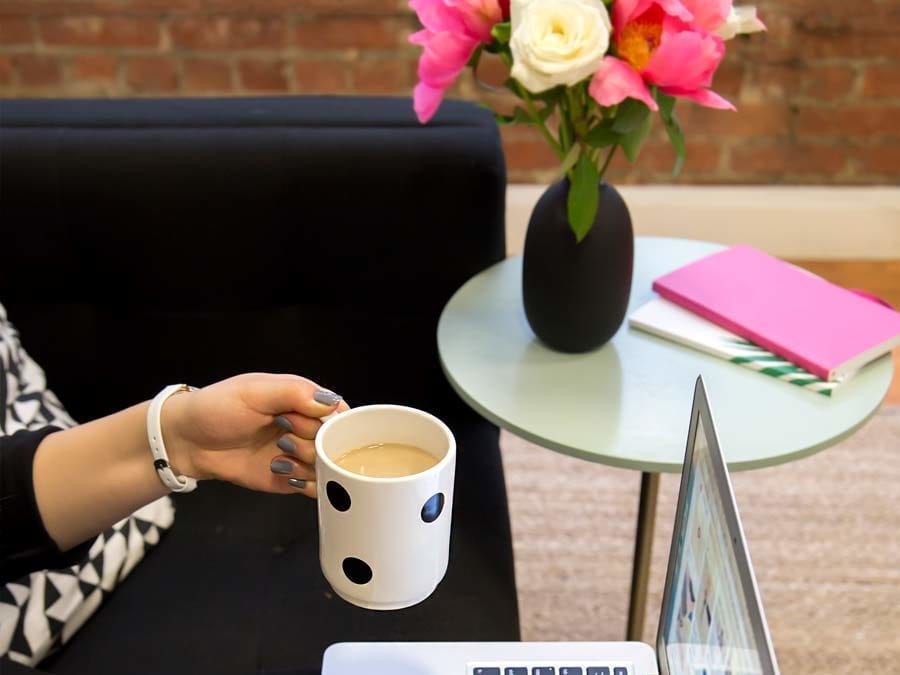 Social media is great for connecting with potential customers, but having social media accounts isn’t enough.    You need to consider which platforms your audience uses, as well as what content will encourage them to connect with your business. After that, there’s still one element you need to consider before posting: the time of day.

Some people scroll through their social media feeds multiple times a day, but that’s not true for everyone. Sometimes people are overwhelmed with a large number of posts, which prevents them from scrolling the whole way through.  Don’t let your posts be caught in that void!

Instead of posting randomly and waiting for results, you should post when your users are online because that’s when they’re more likely to read your content. These times vary across major platforms.

Facebook is easily one of the biggest social media platforms. While you’ll find people online at almost any hour, the end of the week is one of the best times to engage your audience. Saturdays and Sundays have the highest overall engagement rate, with Thursday and Friday coming in as runners-up.

You’ll also get much more engagement if you post a bit later into the day. Between 1 and 4 PM is the best time for Thursdays and Fridays, while around noon is best for the weekends.

Unlike Facebook users, Twitter users tend to slip onto the platform during their work breaks. Around noon and between 5 and 6 PM are some of the best times to catch Twitter users, especially on Wednesdays, though any weekday will be effective.

However, Twitter does have a wide array of users with different habits. Early mornings (2-3 AM, 6-7 AM) and evenings (9-10 PM) might work for your audience. B2B businesses engage more during work hours, while B2C businesses see more engagement on the weekends.

LinkedIn is another platform that sees a lot of use during the workweek, with Tuesdays, Wednesdays, and Thursdays being the best days for new content. Mondays and Fridays see much lower engagement rates as the workweek starts and closes, because users are focusing on other tasks.

Since LinkedIn is a more professional social network, you’ll see more success posting during working hours. Many users are active between 7-8 AM and around noon, with 5-6 PM having some of the highest engagement rates.

Saturdays are the best days for Instagram activity. That means engagement during work hours takes a hit. Instead, you’ll want to post around 2 PM, 9 PM, and even 2 AM to match up with your users.

Different types of content also see much more interaction on different days. For example, Saturday is big on travel, while food posts engage audiences more on Sundays. You can time your content to appear when your target audience is active.

Don’t forget that hundreds of other social platforms exist besides the heavy hitters. There’s WhatsApp, QQ, Tumblr, WeChat, QZone, Google+, Skype, SnapChat, and more. Every business is different, so your social marketing strategy will be different as well. It’s not important to have an account on every platform. What’s more important is that you’re active on the platforms that your audience uses.

Finding the Right Social Media Times for You

Even with all these recommended times, your audience may be different. You’ll likely have to experiment with timing and content before you can find your best times to post on social media.